December 2, 2014 By acmeadmingraphix Comments are Off 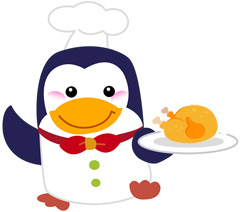